Sexual Predator Statistics Everyone Should Know

Sexual predators are one of the uglier faces of humanity. Pedophiles, rapists, and molesters are some of the most common types of predators, but there are many more than that. People you know and don’t know alike could be sexual predators. Let’s go over some sexual predator statistics so that you can have a better idea of what you’re up against in this world.

If You’re Sexually Assaulted, it’s More Likely to be by a Friend

While stranger rape does happen and is still entirely within the realm of possibilities, eight out of ten sexual assault perpetrators are someone that the victim knows. 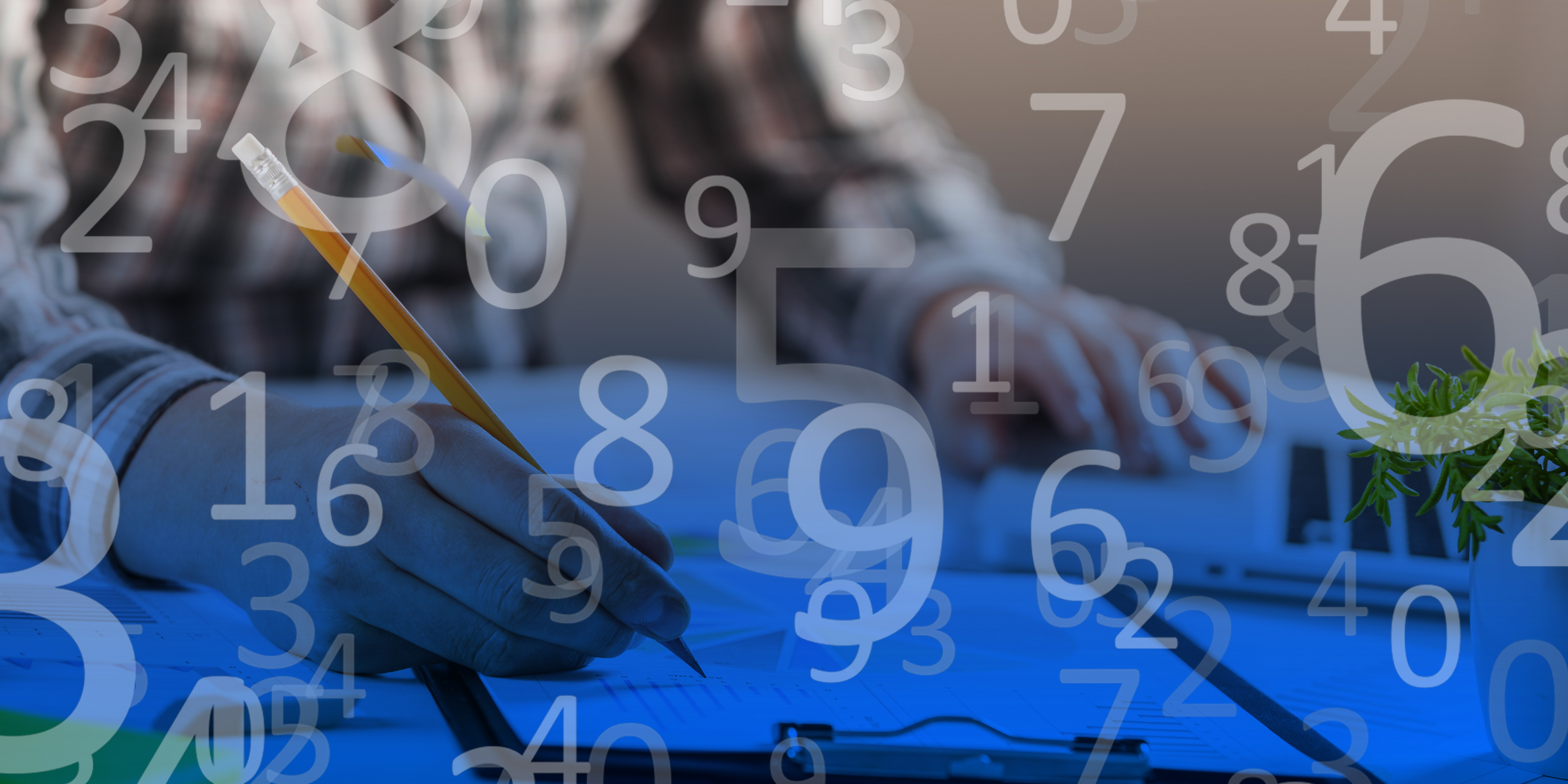 Most perpetrators of rape are also serial criminals. 37% have been found to have committed at least one felony in the past, while 52% will get out on bail. Out of that 52%, about 13.5% will commit another crime before they have their day in court.

Weapons are Used to Intimidate Their Victim

Force used by the perpetrator’s body, such as hands, feet, arms, or legs, happens 66% of the time. 90% of rapes are done by a single person, leaving another 10% where a group perpetrated the crime.

It’s estimated that in about 4.2% of rapes the victim was reported as being “serendipitously drugged” but those numbers may be far lower than the actuality. This doesn’t account for when the victim intentionally takes drugs and the rapist takes advantage of their intoxicated state, which is estimated to be about 35% of the time. When self-reporting, 24% said they were very suspicious that they had been drugged while 12% were unsure.

Sexual crimes have far fewer reports and convictions than any other crime. People have many reasons that they don’t report it including fear of retaliation, wanting to keep the perpetrator safe, they felt it was a personal matter, or, unfortunately, in many cases, the victim just felt that the police wouldn’t be of much help.

Protect Yourself the Best you Can

It’s unfortunate to know that 1 in 5 women, and 1 in 71 men, have been raped. The best you can do is try to avoid becoming a target, and listening to your gut will almost always be your best bet.

Many people fear being raped or being touched against their will. It’s a very scary thing that happens almost every day, and unfortunately many never see any formal punishment.

Registeredoffenderslist.org has a feature that allows anyone to search sexual predators near where they live. You can also monitor up to three areas with a monthly membership. Knowledge of sexual offenders that live near you has saved countless children and teens from horrible situations.