Sexual predators exist in society right alongside the rest of us. Unlike how Hollywood tends to portray them, they don’t usually stick out in a crowd. Sexual predators are so dangerous that every state is required to keep a registry of everyone that has committed a sexual offense in their state to ensure that the public is safe. If you’re squeamish and are easily disturbed you may not want to read this article because today we’re going to look at some sexual predator statistics and they can be a little unsettling, to say the least.

Most Sexual Assaults are Committed by Someone the Victim Knows

In eight out of ten cases of sexual assault, the victim knew the perpetrator. In 39% of cases, the perpetrator was an acquaintance, 33% of the time it was a current or former romantic partner, and 2.5% of the time the assault was committed by a non-spouse relative. 6% of the time the victim was victimized by multiple people or they can’t remember. These statistics are only including what has been reported, in many cases, the victim won’t report anything because they feel like they need to protect their assaulter or because they feel like it was their fault.

These numbers are also referring to adults. Children who are sexually assaulted have a 93% chance of it being perpetrated by someone they know. That’s just over 9/10 times.

Even in jail and prison people aren’t safe from sexual assault. Statistics show that in 60% of cases the assault was perpetrated by prison staff leaving the minority of cases being perpetrated by other inmates. 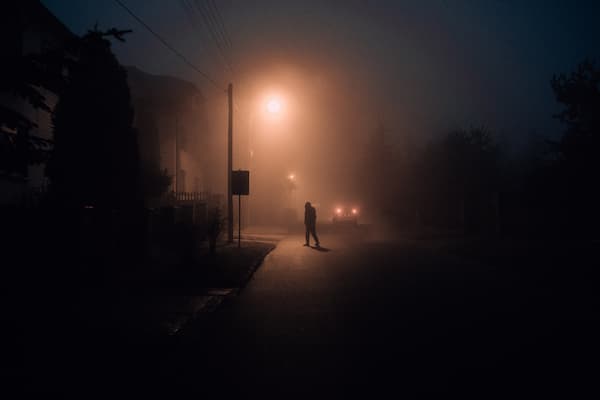 Most Perpetrators of Sexual Crimes Have Prior Charges

Out of every 100 rape suspects, it’s been found that on average 37 will have at least one prior felony, and 10 of them will have at least five. 52 will be released either on bail or for another reason, and 7 of those released will be arrested for another crime while they’re awaiting their trials. 60% of all sex offenders after released will be arrested again within five years.

In 2012 inmates that were charged with sexual crimes made up 12% of total inmates in the United States. That means that year there were 161,000 inmates with this kind of charge that year.

In the Majority of Cases, Violence is Used

Sexual assault is almost always violent. While only 11% of rape cases involved a weapon like a knife or gun in two-thirds of cases the perpetrator was found to have used their hands, feet, teeth, or other body parts as weapons in order to subdue their victim. In most cases, this crime is only perpetrated by a single person but in 10% of cases, the crime was committed by a group. And again, all of these statistics are only based on what’s reported. Not every sexual assault is reported to the authorities whether it’s because the victim feels like they need to protect their assailant, they feel like it was their fault, or they just don’t trust the police to help them with this matter.

Making Sure You Stay Safe

It’s unfortunate that so many people in our society hope to victimize others for their own self-gain. Victims of rape and sexual assault often need years of therapy to recover from the psychological damage that is caused by such a traumatic event. Being sure you know who you’re speaking to and taking steps to make sure you can identify red flags can help keep you safe from someone who might want to force themself on you.